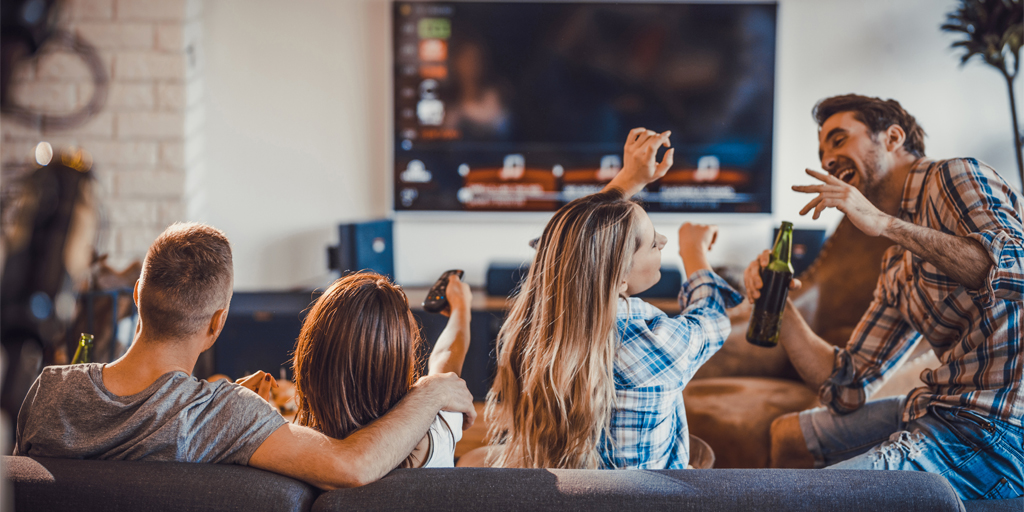 Who writes the subtitles of your favorite TV series?

It´s a fact, TV series have become a trend and are more popular than ever. Watching series is nothing new and we all know someone who has been addicted to at least one. However, the way we watch them has changed in recent years. The way we used to watch TV is gone forever. Everyone waiting a whole week to sit on the sofa and watch a brand new episode of our favorite TV series and discuss it the next day in class or at work… sounds outdated. Now, each of us have our own viewing schedule. We can watch a whole season in a week and might have to be careful with the spoilers if somebody brings the series up in a conversation.

TV series have become blockbusters with nothing to envy movies about. Their soaring budgets, hour-plus episodes and special effects that exceed those of Hollywood action movies have catapulted the small screen to stardom. The best illustration of this “boom” may be “Game of Thrones”, which has reached the pinnacle of small screen productions… To get an idea of the magnitude involved, Kit Harington, who plays John Snow in the series, is said to have had more filming hours for a single episode (6X09 Battle of the Bastards) than for films in which he has played the main character.

As a whole, this phenomenon is subject to tight schedules. Fans may have to wait more than a year to see new episodes, but their patience runs out when waiting for the translated version, which has a direct impact on the work of the professional translators. Have you ever considered how this process works? The rush to launch new episodes while ensuring that no content is filtered prematurely entails both security measures that seem to be taken from “Mission: Impossible”, and translators working day and night; all in place so you can enjoy a professional translation of the episode at the same time or a few hours after the original version has been launched.

In the case of “Game of Thrones”, Movistar+ is responsible for offering the subtitled version in Spanish at dawn, exactly at the same time as in the original episode is launched in United States. HBO, the owner of the series, sends the episode to Movistar+ ten days before the launch, with a large watermark, in black and white, pixilated and with such a high contrast that some scenes are impossible to see, together with the original script. Like in movies, this material is stored in a safe room with fingerprint access restricted to a handful of people. This enables Movistar+ to launch the Spanish subtitled version at the same time as the original and the dubbed version a week later. In other cases, professional translators will have to wait until the episode is broadcast to have access to it and work day and night to offer the subtitled version in a time frame that fans consider reasonable.

All this TV series madness and the tight deadlines faced by professional translators have led to the proliferation of fansubs (non-professional subtitles created by amateurs for free). This intrusion shortens professional time frames even more, turning their work into a race against the aforementioned fansubs. Another important point to consider is that these amateur translations don´t meet the quality criteria required of professionals, which makes their “work” easier and faster.

In March 2017, Movistar+ released an episode of the seventh season of Shameless with subtitles that were signed by a user from the amateur translator community Addic7ed. This generated an uproar, as it was proof that a pay-per-view television company had used non-professional subtitles downloaded from the Internet instead of providing subtitles done by professional translators. Movistar+ blamed the subcontracted linguistic services agency, but it revealed what everyone already knew: that top television companies and pay-per-view series-platforms were using amateur subtitles instead of hiring professional translators. To make things worse, on social media amateur translators actually admitted to having seen their free work broadcasted by these big companies.

It seems everything will remain the same for the time being, although opinions are divided. Should these TV channels/platforms ensure that translations have the quality that only professional translators can offer or is speed more important than quality? Is it worth it to watch an episode sooner and sacrifice the quality of the subtitles? Is it logical for television companies who make the case against piracy to take advantage of it to save time and translation costs? The debate is guaranteed.

Posted on February 1, 2019
Translation and Interpretation